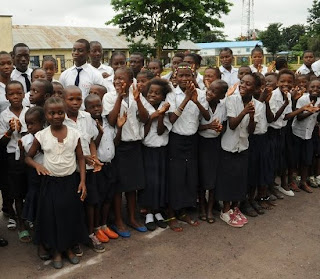 The International Youth Day is celebrated on August 12 each year to recognise efforts of the world’s youth in enhancing global society. It also aims to promote ways to engage them in becoming more actively involved in making positive contributions to their communities.
Globally, the situation of young people today is characterized by extreme disparities in terms of economic, technological, social and cultural resources, which vary enormously across regions, countries, localities and population groups.

Posted by Crystal Horizons at 04:26